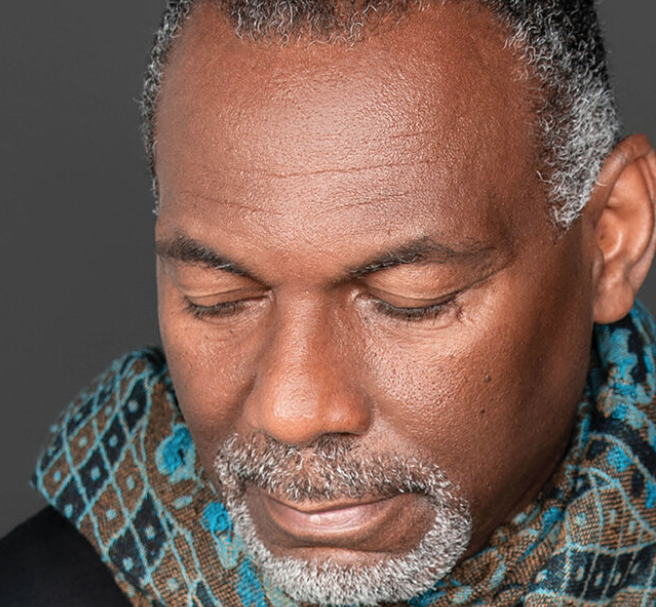 Grab curbside from Chez Fon Fon or pack dinner to join us for a live Drive-in concert starring Eric Essix and Holiday Soul. Essix and friends will perform a hand-picked collection of soulful songs along with all your holiday favorites!
Eric Essix began his musical life on electric guitar and played it into his 20s. Enamored by the style of Earl Klugh, he later bought an acoustic guitar and began incorporating it into his developing sound. For the last 24 years, his primary melodic voice and trademark sound have emerged from his red Gibson Howard Roberts Fusion model. The “25/30” Project will feature music that he describes as “rough around the edges,” with Eric playing a Stratocaster for the first time in a while to complement his established hollow body vibe.
The most fulfilling part of this musical journey has been experiencing, in real-time, my evolution as an artist,” Eric says. “My mindset has shifted dramatically and is light years away from when I was a young guitarist first making records, focusing on being flashy and showing people how fast I could play. In those days, it was all about speed and lots of notes, being a gunslinger – but as I have grown as a musician and especially as a person, I like to think I have developed as a composer and songwriter of maturity and depth as well as a guitar player.”
5p | Parking lot opens (Vehicles will be parked in the order of arrival)
7p | Concert begins