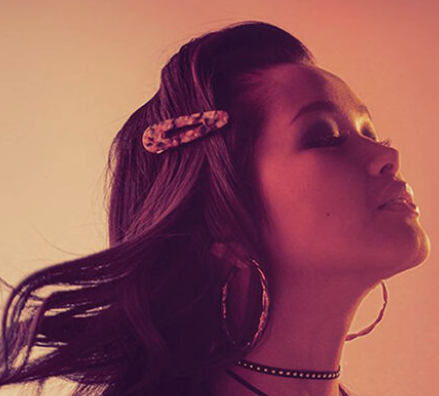 Grab curbside from Chez Fon Fon or pack dinner to join us for a LIVE Drive-in concert starring Raquel Lily!
Born in the Philippines, raised in New York and currently residing in Atlanta, Georgia, Raquel is typically known through the live streaming platform, Twitch. However, the independent musician and producer’s background originally emerged from the medical field. Holding a degree in Neurobiology, Physiology & Behavior upon graduating UC Davis, Lily left to feed her creativity and began online streaming in 2017.
“I’m Leaving” is a soulful classic nod that speaks on a timeless strength of walking away. The sonic atmosphere stays in its lane of classic R&B but offers chimes of jazz, funky grooves, and era based synths which are equally drenched in soul and electronics (Girl Underground Music). Using a multicultural childhood to infuse her music with an amalgam of sounds and instruments, Lily delivers a fresh and unique sound, entirely her own. Her upcoming debut album, also entitled I’m Leaving, details themes associated with tribulations of life as a young adult.
Performing with keyboardist & composer Martin Castor (Tragic City) and bassist Jacob Edwards (twitch.tv/jacobedwards), the band has plans to tour in 2020 and this drive-in concert will be their first!
5p | Parking lot opens (Vehicles will be parked in the order of arrival)
7p | Concert begins