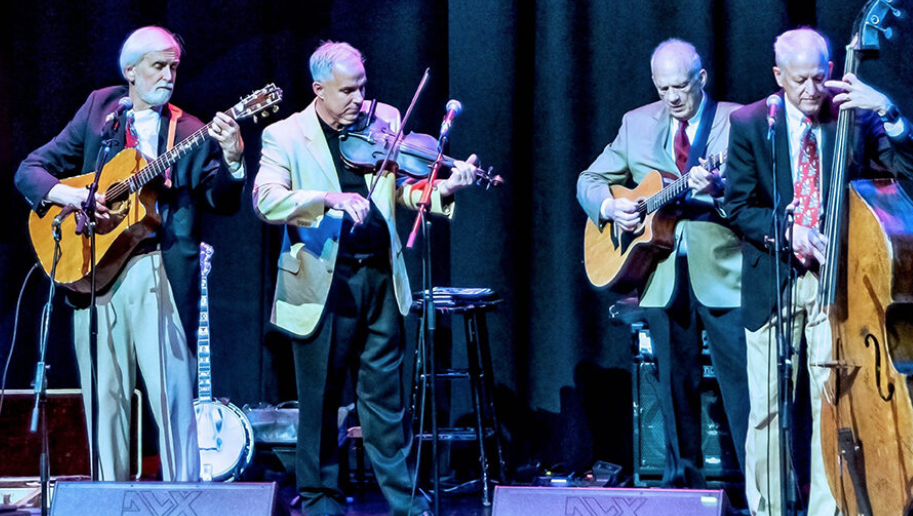 Grab curbside from Chez Fon Fon or pack dinner to join us for a live Drive-in concert starring Three on a String!
In 2016, Three on a String celebrated 45 years in the entertainment business, a remarkable feat in today’s fast-changing society. Jerry and Bobby performed as a duet for one show at Horse Pens 40 near Steel, AL in 1971. George Pruitt, a big band music veteran suggested they add a bass and thus Three on a String was born. Some personnel changes and lots of one-nighters eventually evolved into performances with symphony orchestras in several states including a nine-city tour with the Alabama Symphony, opening for Bill Cosby, Red Skelton, Barbara Mandrel, Jeff Foxworthy, George Lindsey, Ray Stevens and many more top stars. Add in concerts for art councils, Chambers of Commerce, Landmark Theatres and city celebrations and you have a busy schedule for these veteran entertainers. Jerry Ryan left a career as a teacher, coach, and high school principal to pursue the performing dream, as a guitar player, vocalist, and harmonica player and never looked back. “There is no feeling in the world like presenting our show to an audience that has no idea who we are and having the show close with a standing ovation,” says Jerry.
Four entertaining guys who have learned their craft and enjoy sharing their talents with each new audience. As TOAS puts it, “Let’s have some fun” [at the Drive-in]!
5p | Parking lot opens (Vehicles will be parked in the order of arrival)
7p | Concert begins